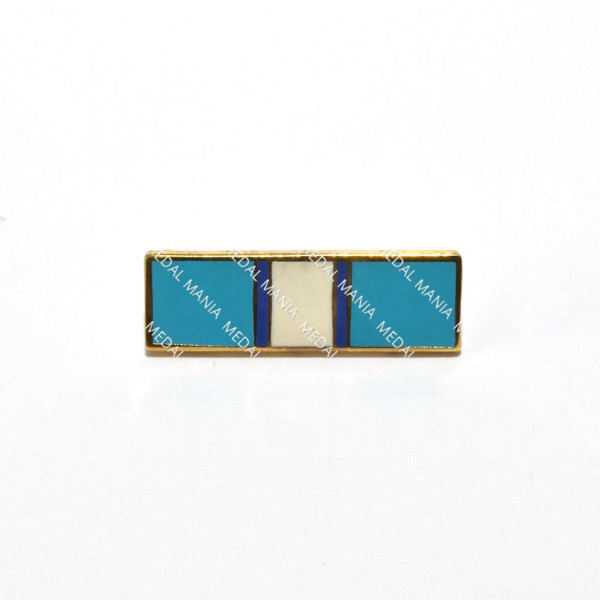 The United Nations Medal Cyprus tie pin is a great alternative to the full medal ribbon and can be worn on the tie or jacket lapel at black tie events.