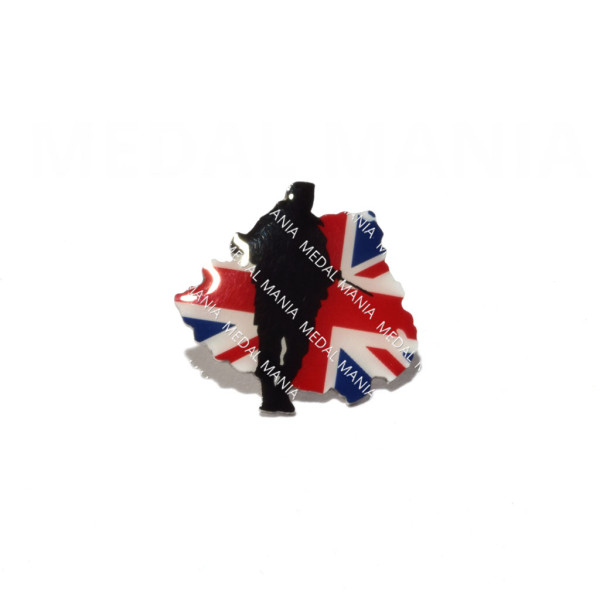 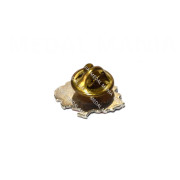 This enamel Northern Ireland Union Jack pin badge commemorates those British troops who took part in Operation Banner which took place in Northern Ireland from August 1969 to July 2007. This pin badge attaches with a single butterfly clasp and looks great worn on the chest, lapel or on a tie as a tie pin.