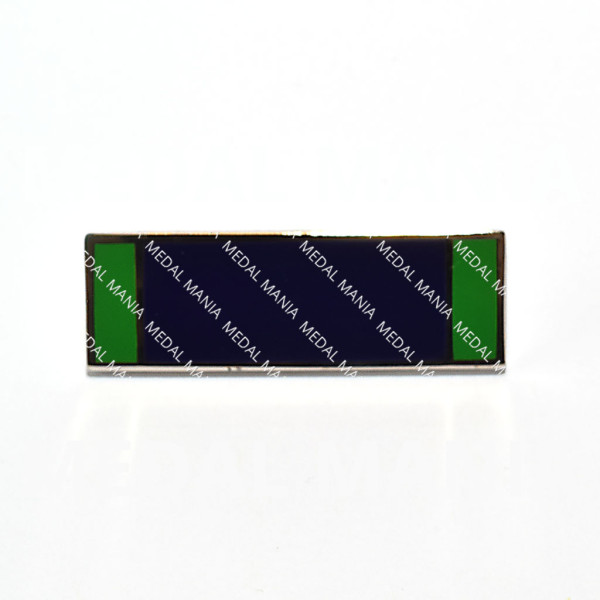 We also stock the Operational Service Medal for Afghanistan.