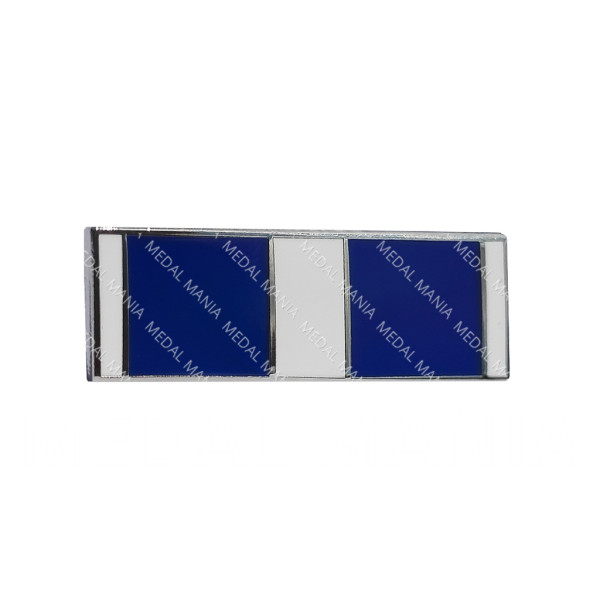 The NATO Medal is an international military decoration awarded to various militaries of the world under the authority of the North Atlantic Treaty Organization (NATO). There are currently thirteen versions of the NATO Medal in existence and this version was awarded to troops serving in Kosovo. To differentiate between the versions of the NATO Medal, a different ribbon pattern scheme is used for each of the decorations. The NATO Medal for Kosovo service is a mixed blue and white stripped ribbon, with white stripes on the side as well as a wide white central stripe.

1 review for NATO Medal for Kosovo