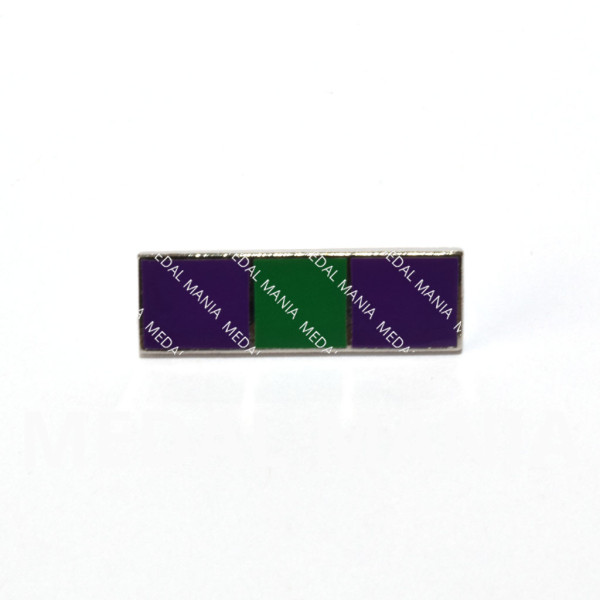 The General Service Medal 1918 was instituted to recognise service in minor Army and Air Force operations for which no specific medal was awarded. The General Service Medal 1918 was awarded for many operations during its 44 year history, including South Persia, Kurdistan, Iraq, N.W. Persia, Southern Desert Iraq, North Kurdistan, Palestine, S.E. Asia 1945–46, Bomb and Mine Clearance 1945–49, Bomb and Mine Clearance 1949–56, Palestine 1945–48, Berlin Airlift, Malaya, Canal Zone, Cyprus, Near East, Arabian Peninsula and Brunei.

This hard enamel tie pin matches the full medal and look great worn on the tie or jacket lapel at black tie events.