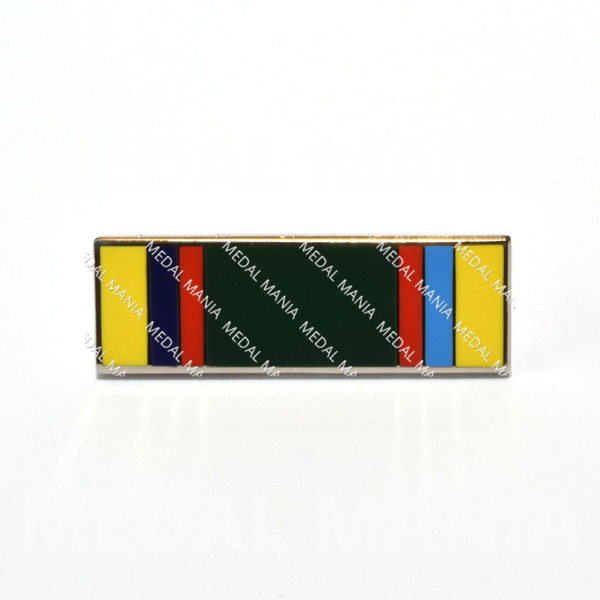 The Cadet Forces Medal is awarded for 12 years service. Additional clasps are issued for every 6 years of additional service in the United Kingdom and for 8 additional years in New Zealand.

Be the first to review “Cadet Forces Medal” Cancel reply