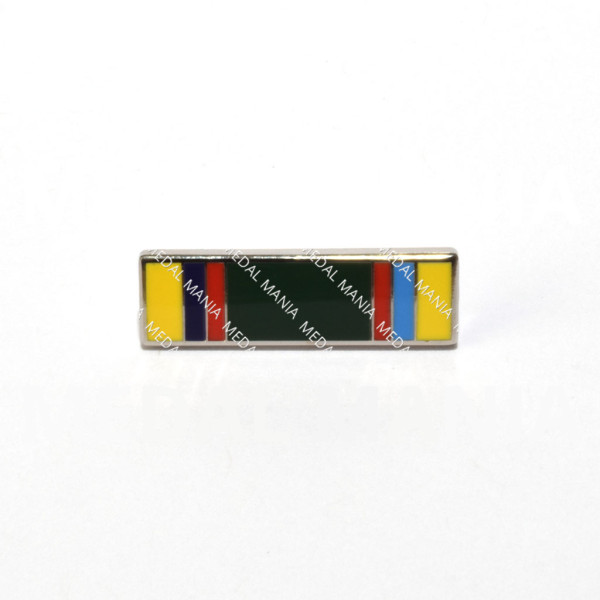 The Cadet Forces Medal is awarded for 12 years service. Additional clasps are issued for every 6 years of additional service in the United Kingdom and for 8 additional years in New Zealand.

This Cadet Forces Medal Tie Pin is a great alternative to the full medal and looks good worn on the tie or jacket lapel. It can also be worn to black tie events.